A man confronts police on Wall Street, New York
Cries of “We are the 99%” captured the world’s imagination in the summer, autumn and winter of 2011. Thousands of people from all over the USA took to the streets of her largest cities to protest the global recession caused by a lack of regulation on the finance companies in and around wall street, New York’s business district.
At Occupy Wall Street, people found their own ways to interpret the woes of the 99%, by incorporating their own personal injustices, fears, failures, perceived injustices and subsequent demands into their signs. There were those that passionately supported large causes and sweeping change, others that merely wanted to express a caustic or sarcastic opinion or a deep rooted emotion. A few just wanted to legalise marijuana and others had colourful tales to tell about their indigenous heritage. Humour was an often used tool to make a point about complex financial and social inequalities. And all kinds of messages, personal and societal were worn proudly on the sleeves of the protesters.
There was an overwhelming need to rise up above the politics of business and the business of politics to an era of true socialism. A need to live in a young country as equals, just as their founding fathers intended. A need for capitalism to be more inclusive rather than just squash those who don’t have any capital to begin with, while providing slipstreams, for those who have more than enough. 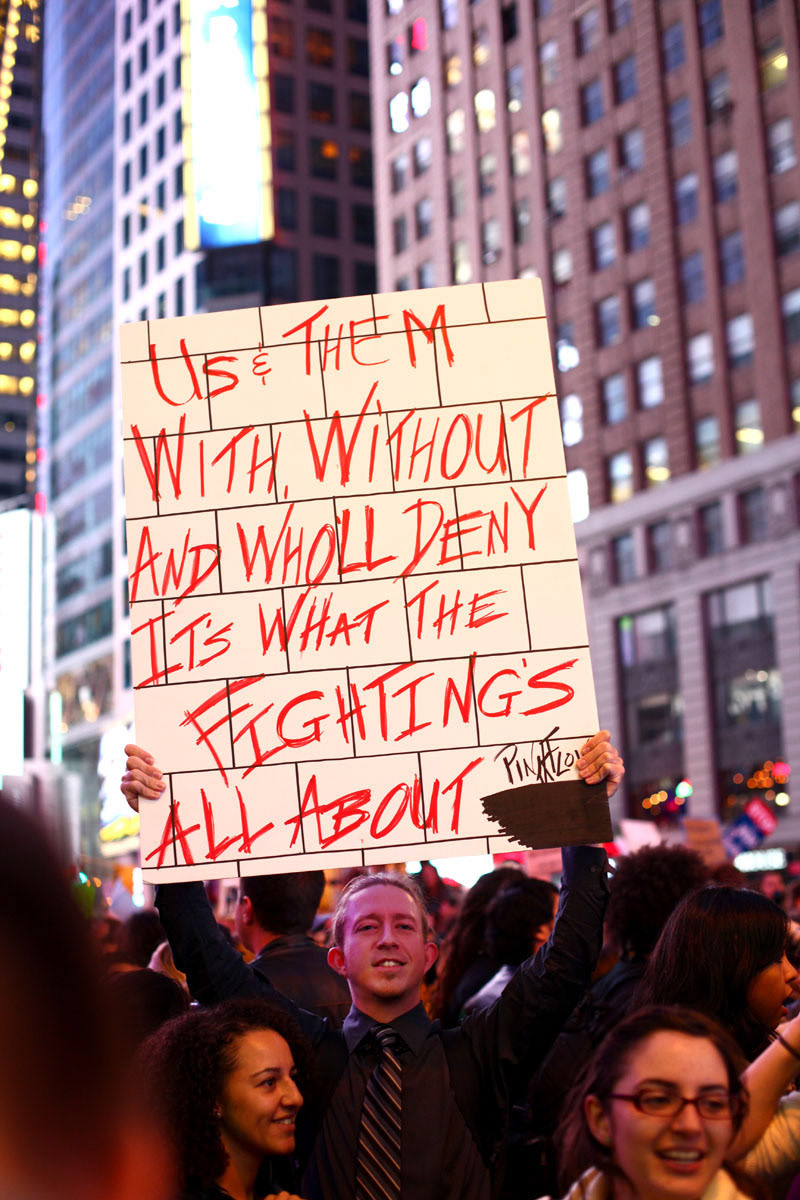 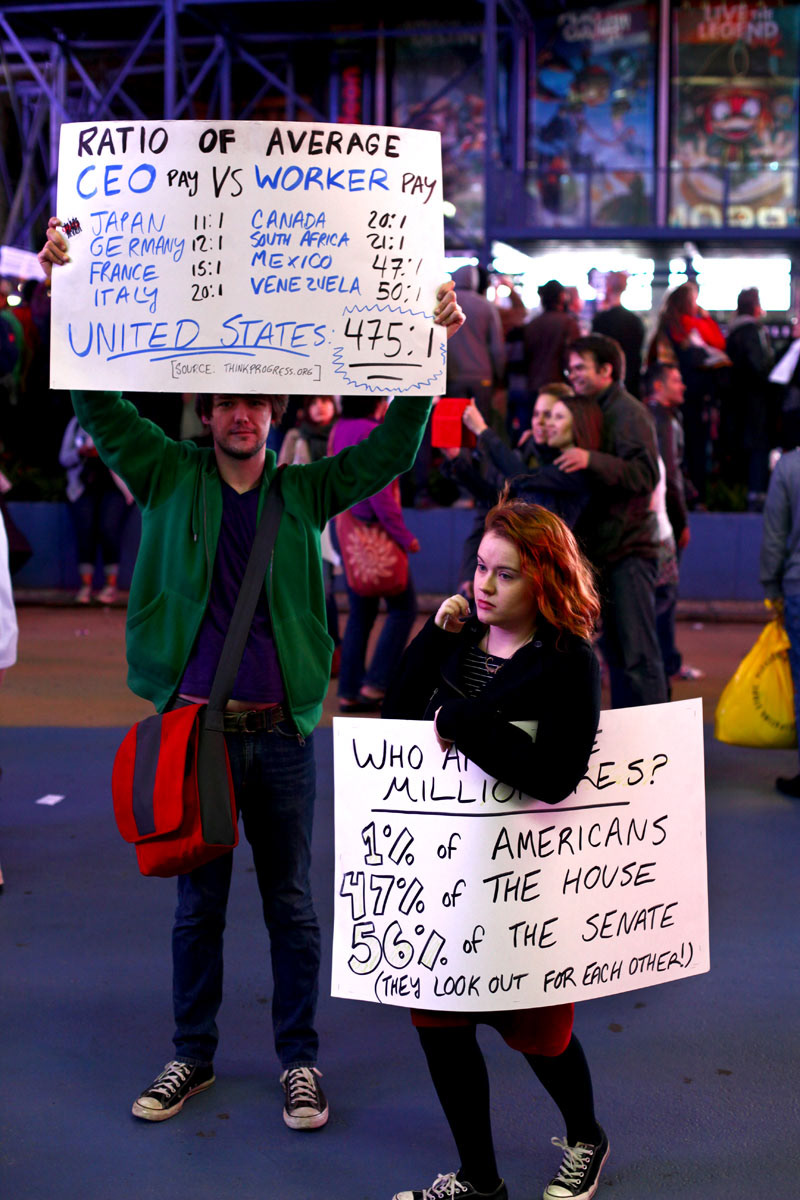 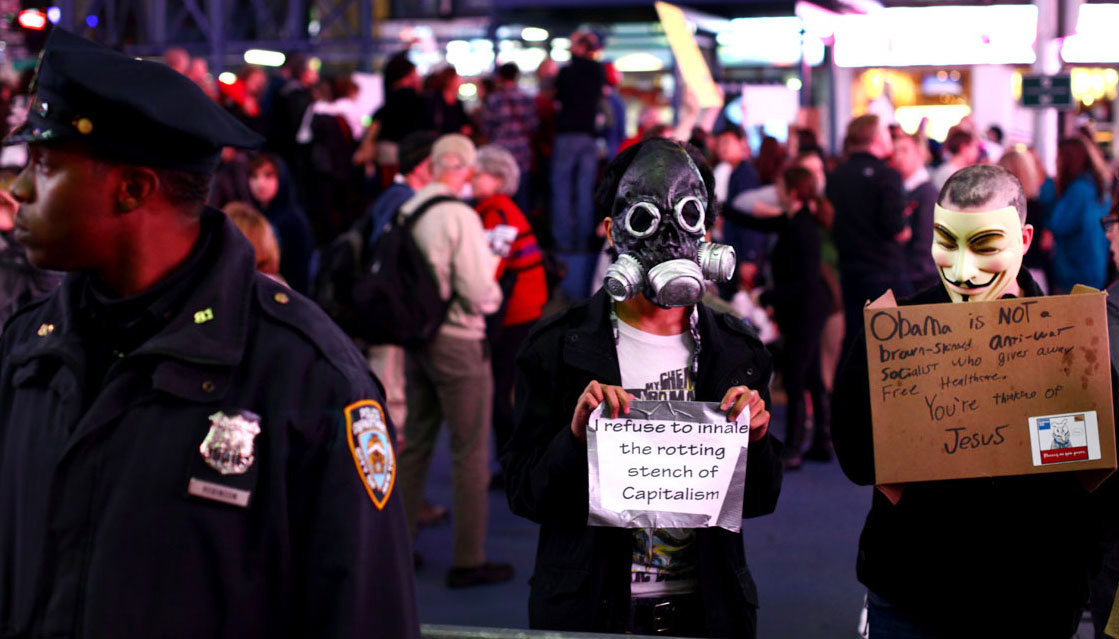 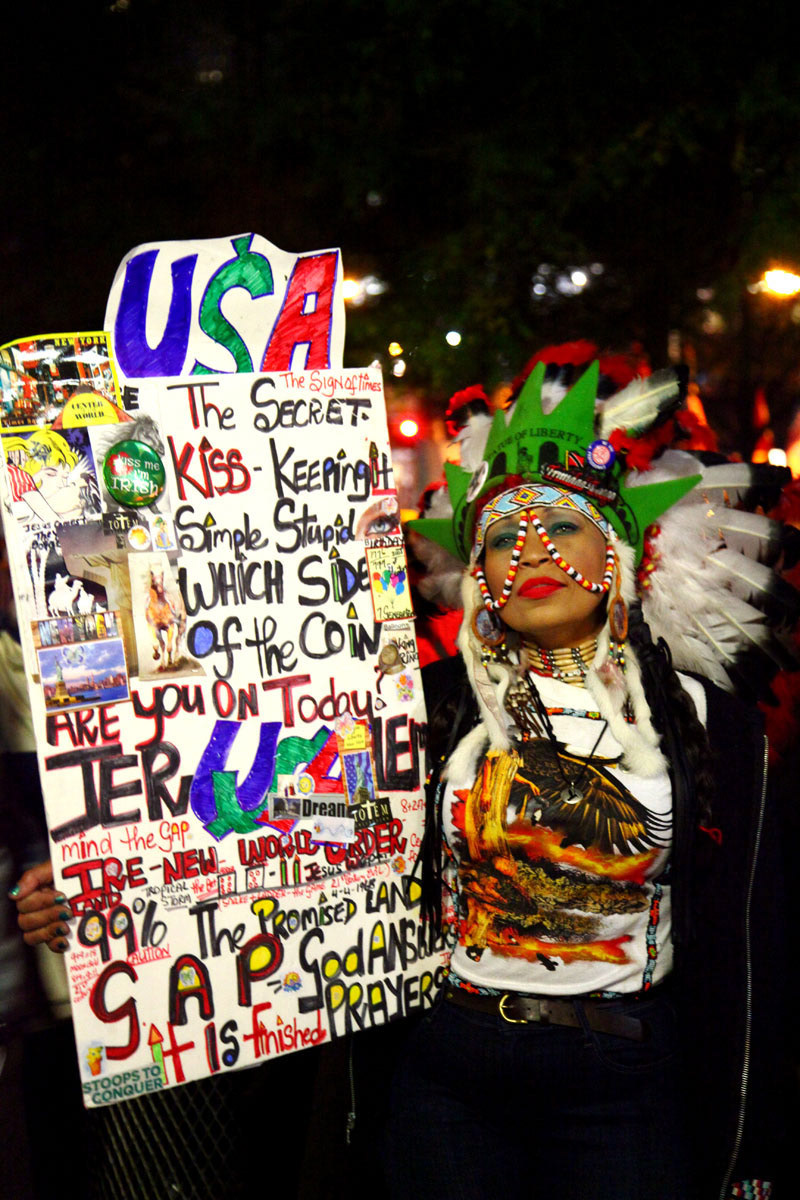 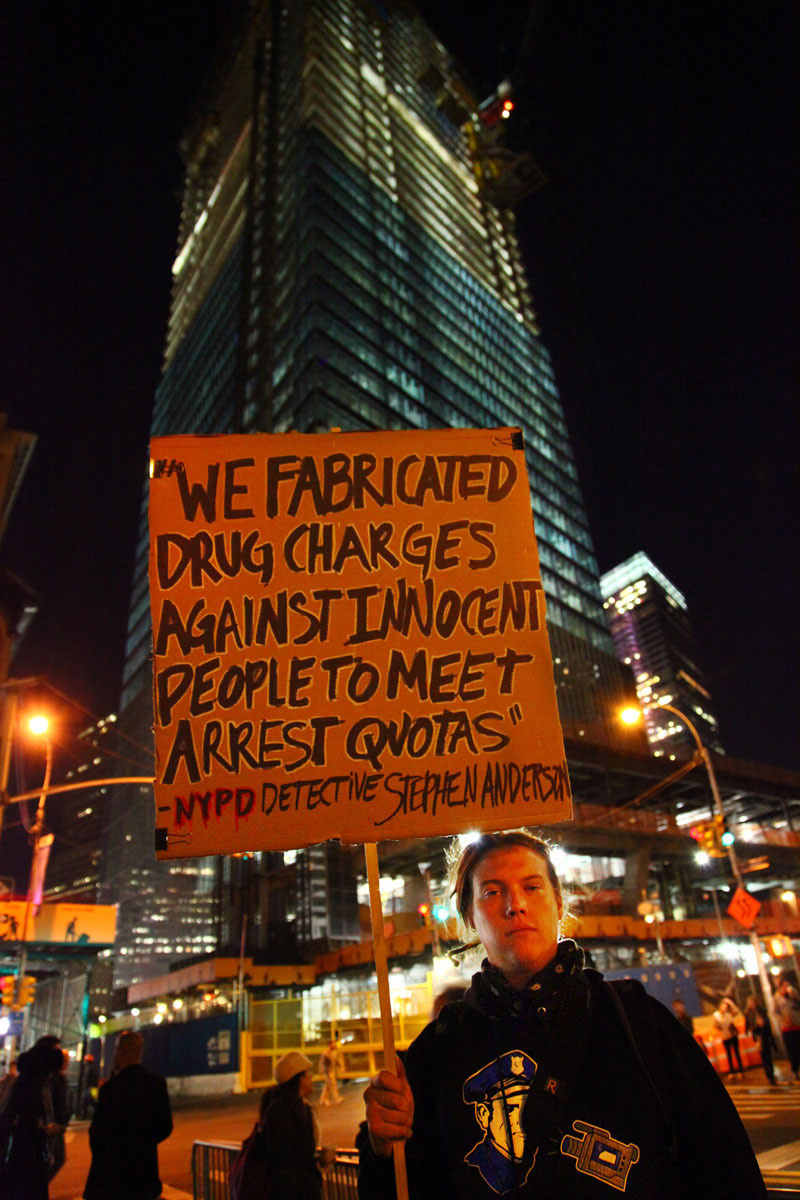 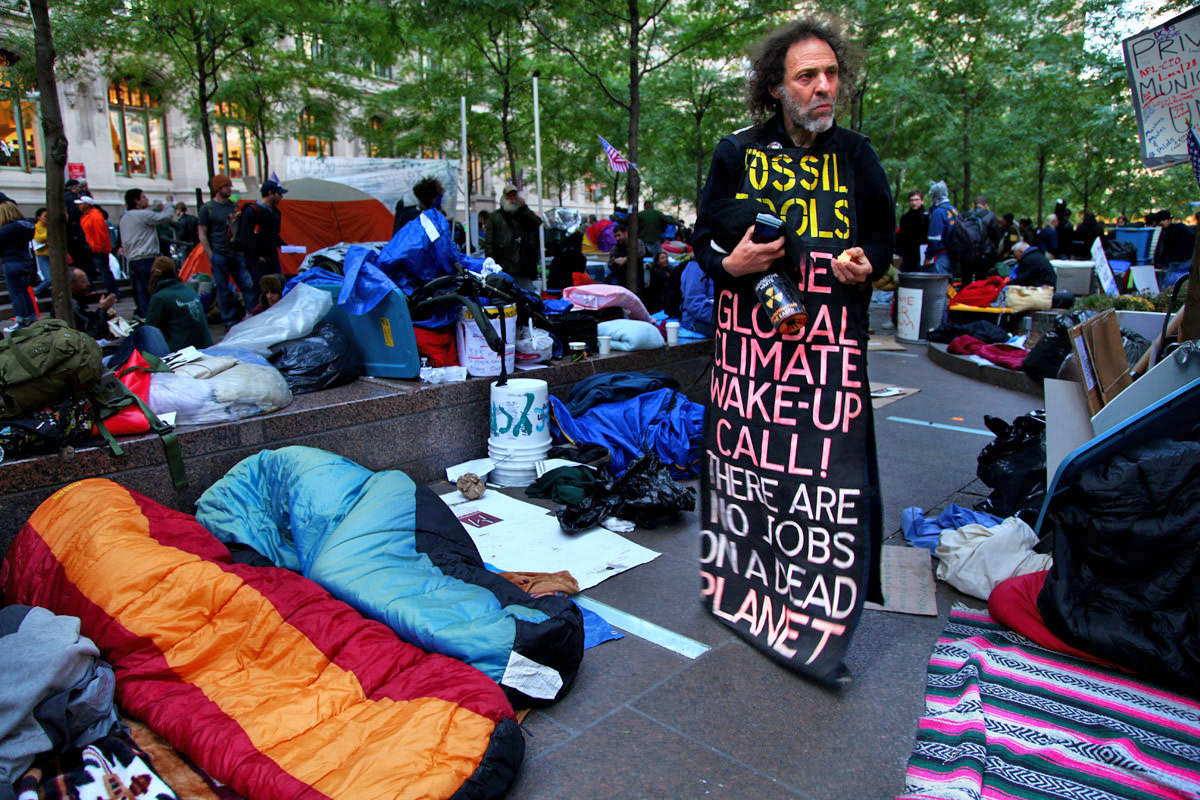 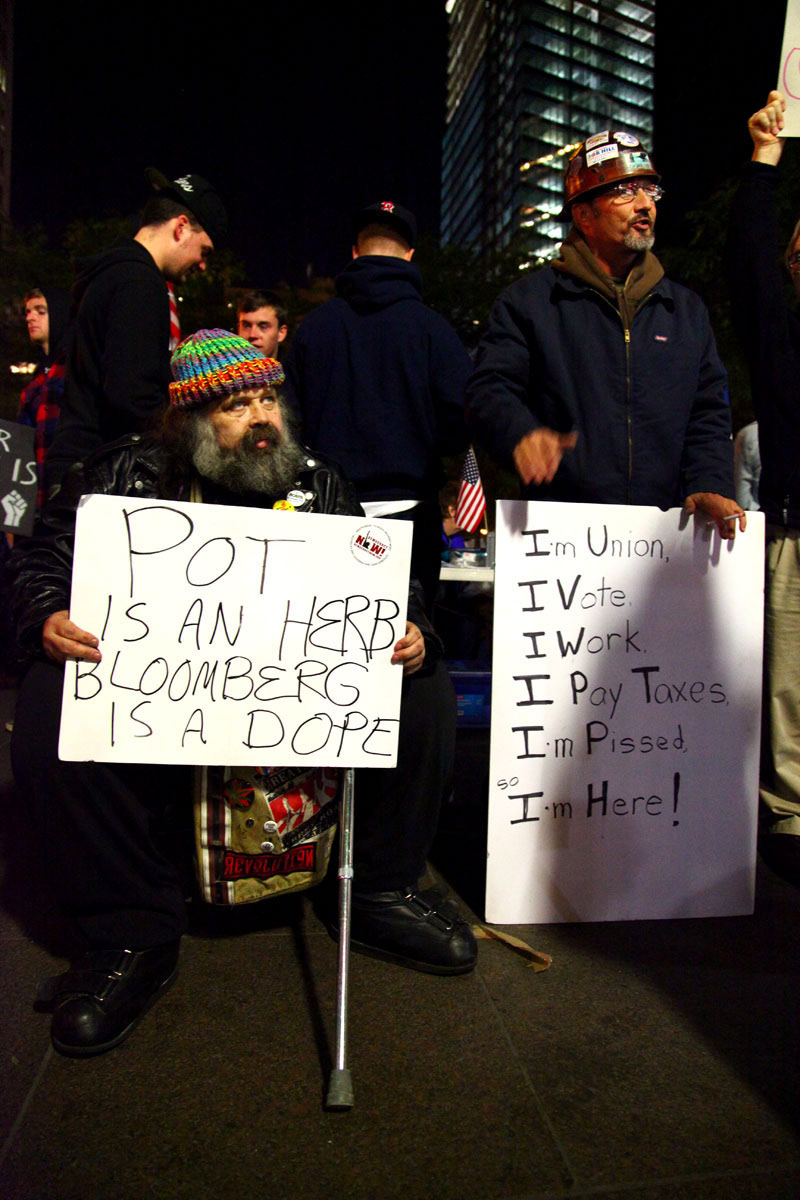 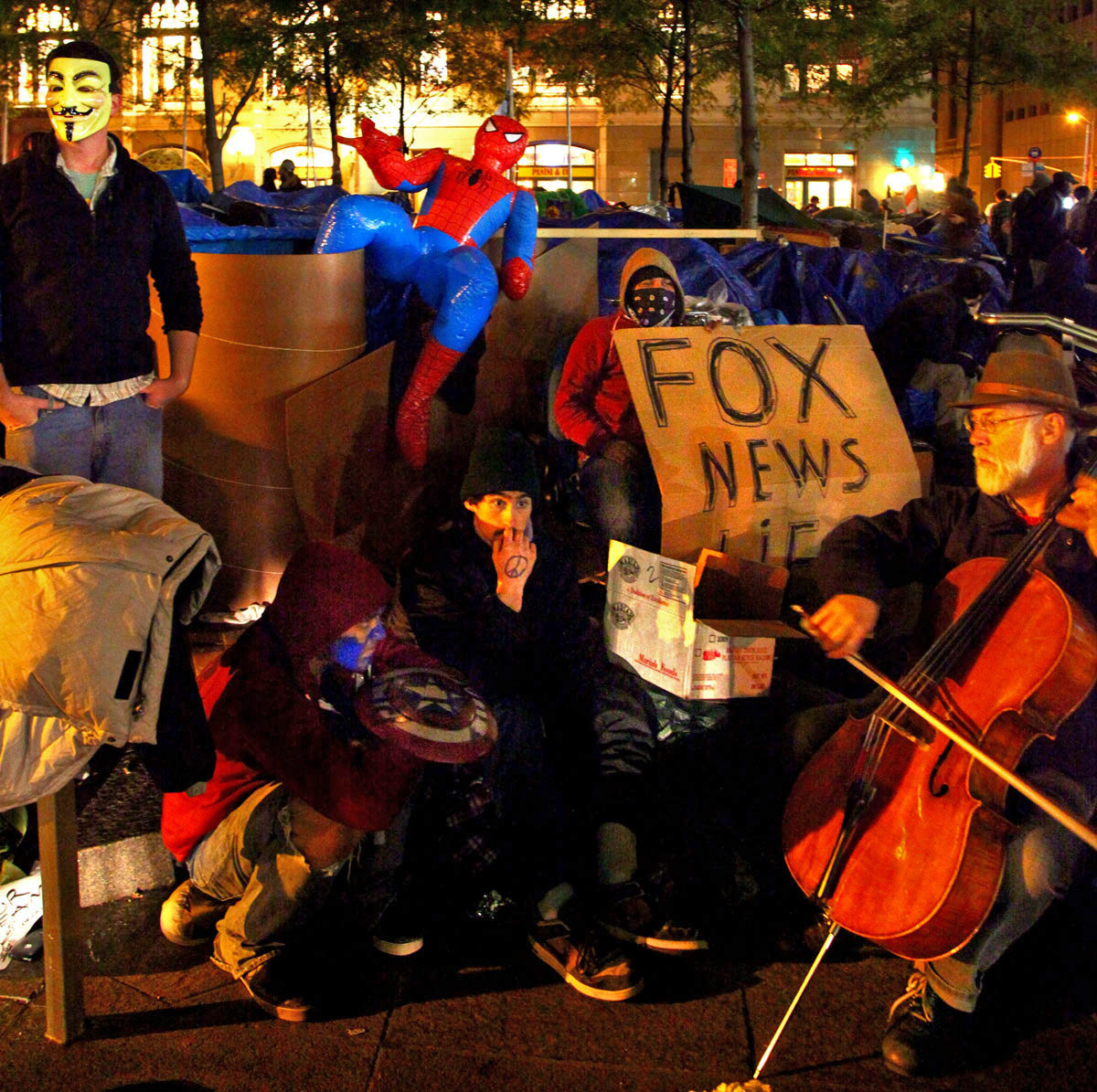 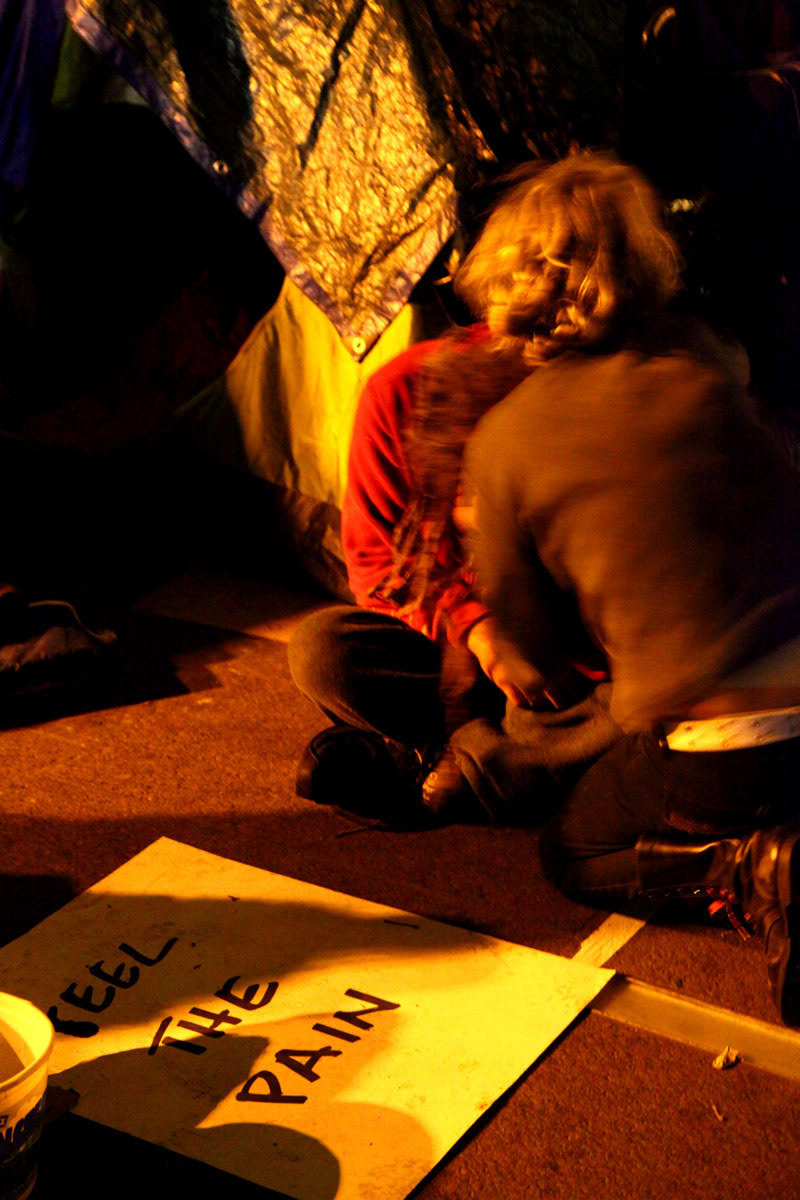 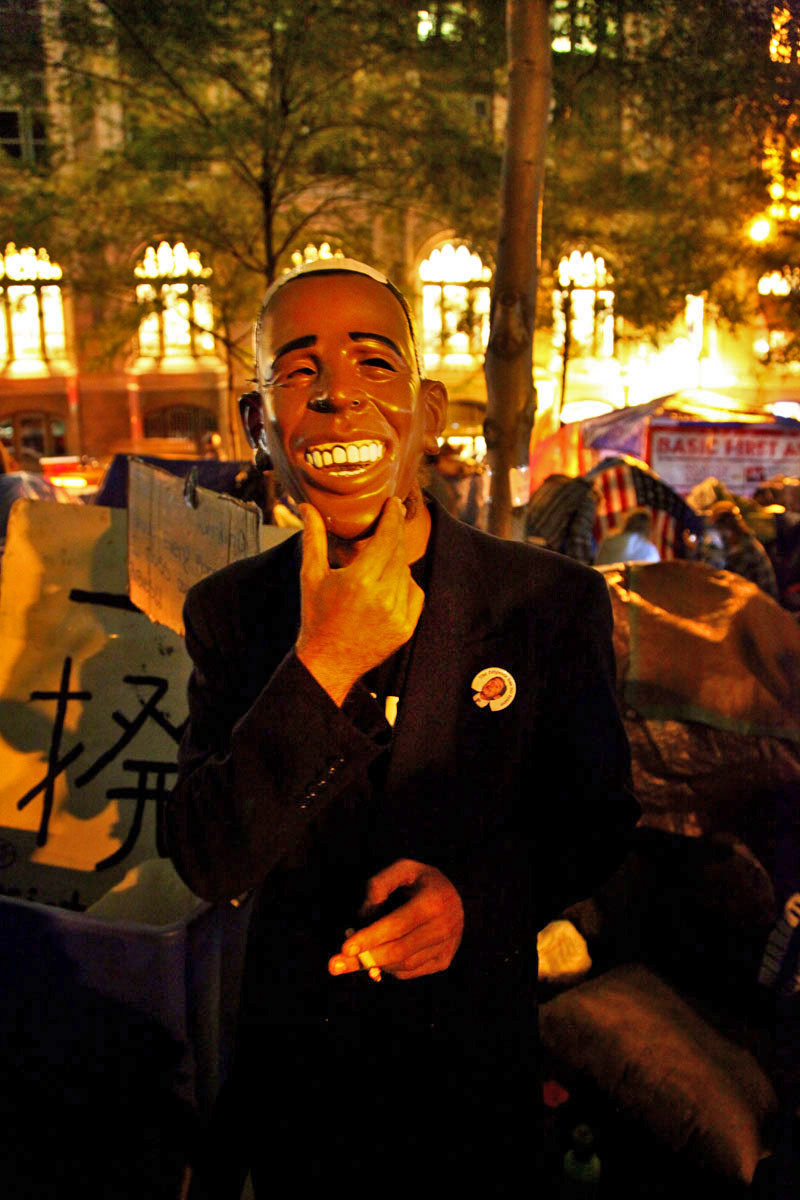 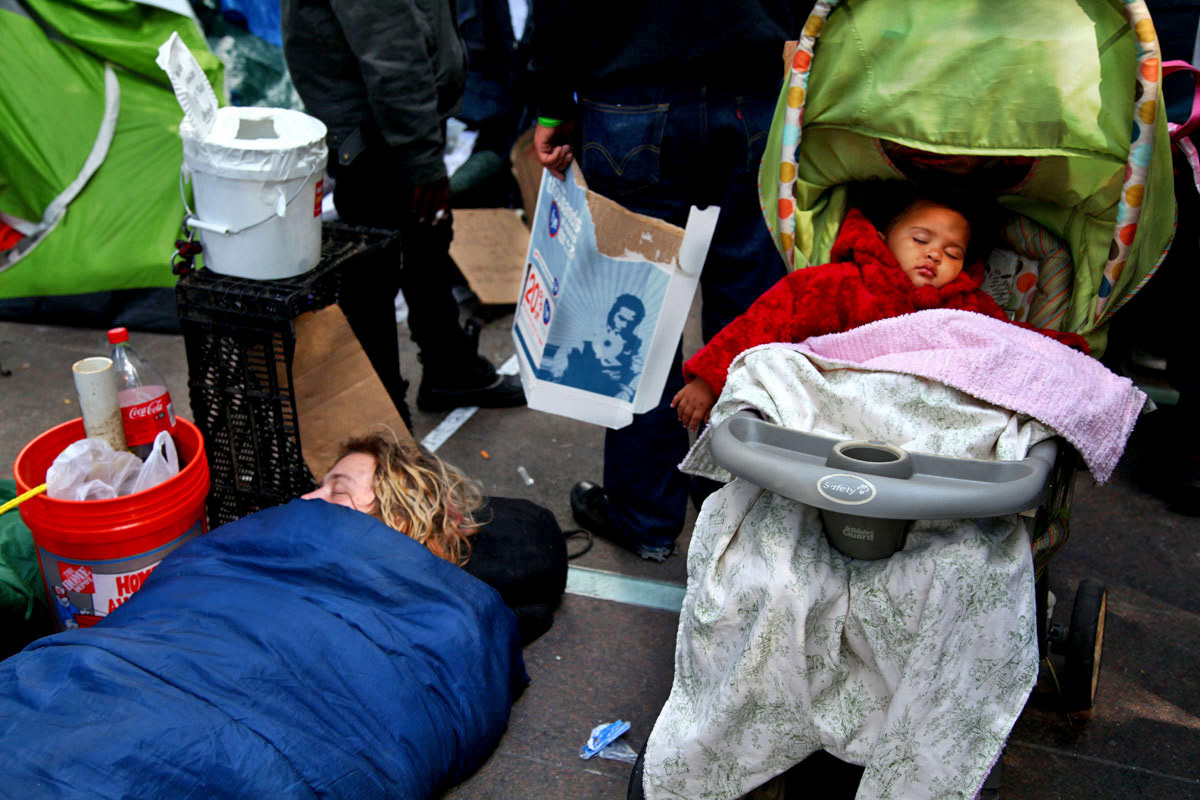 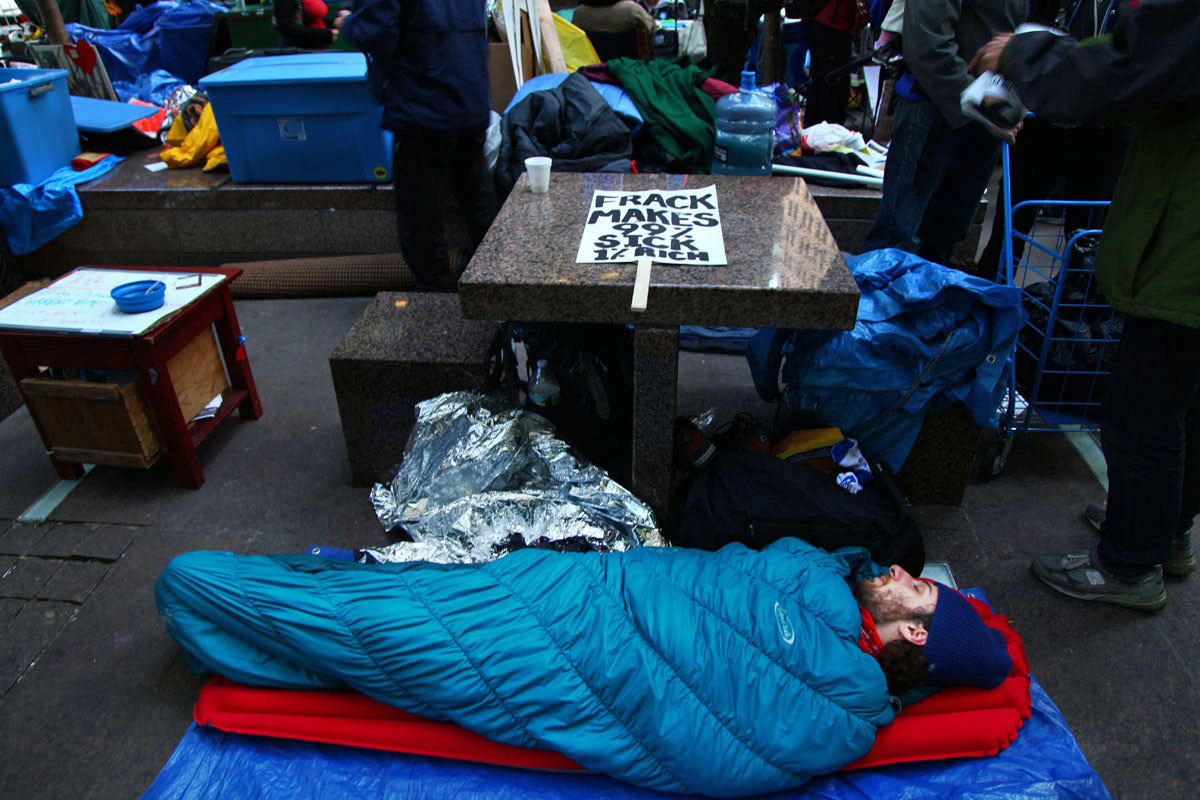 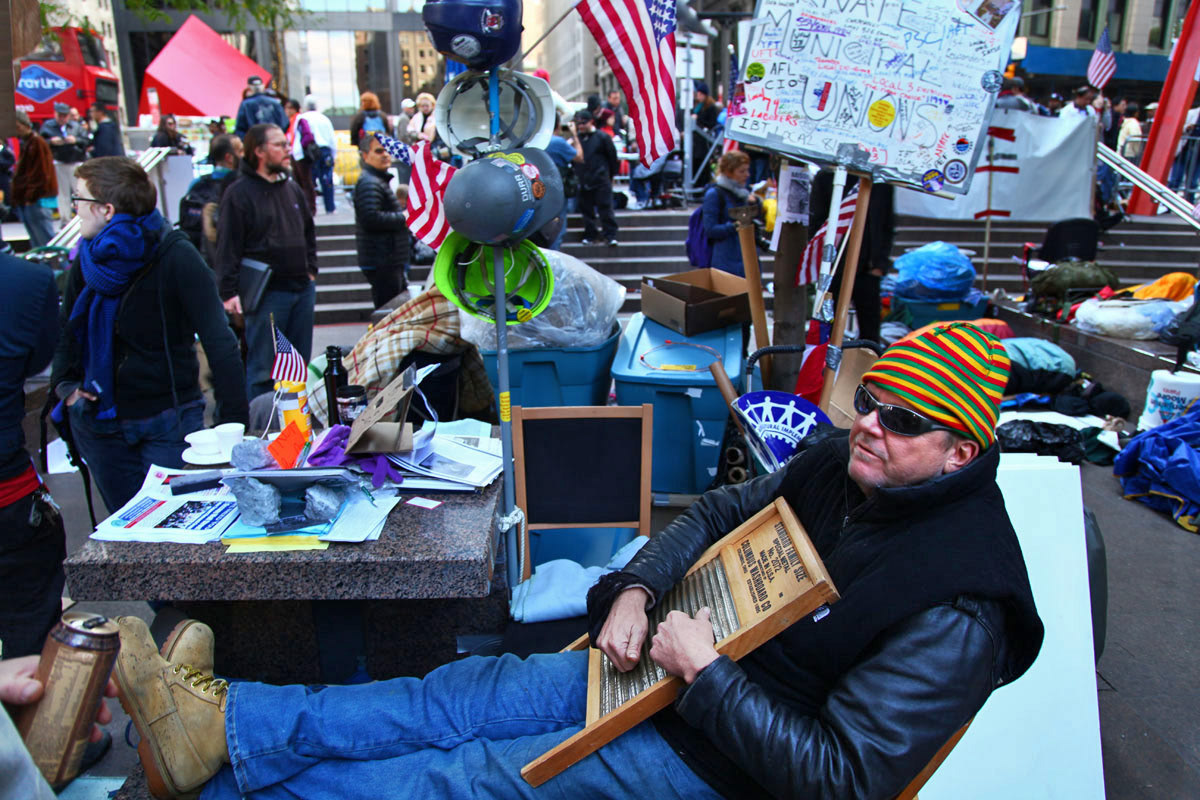 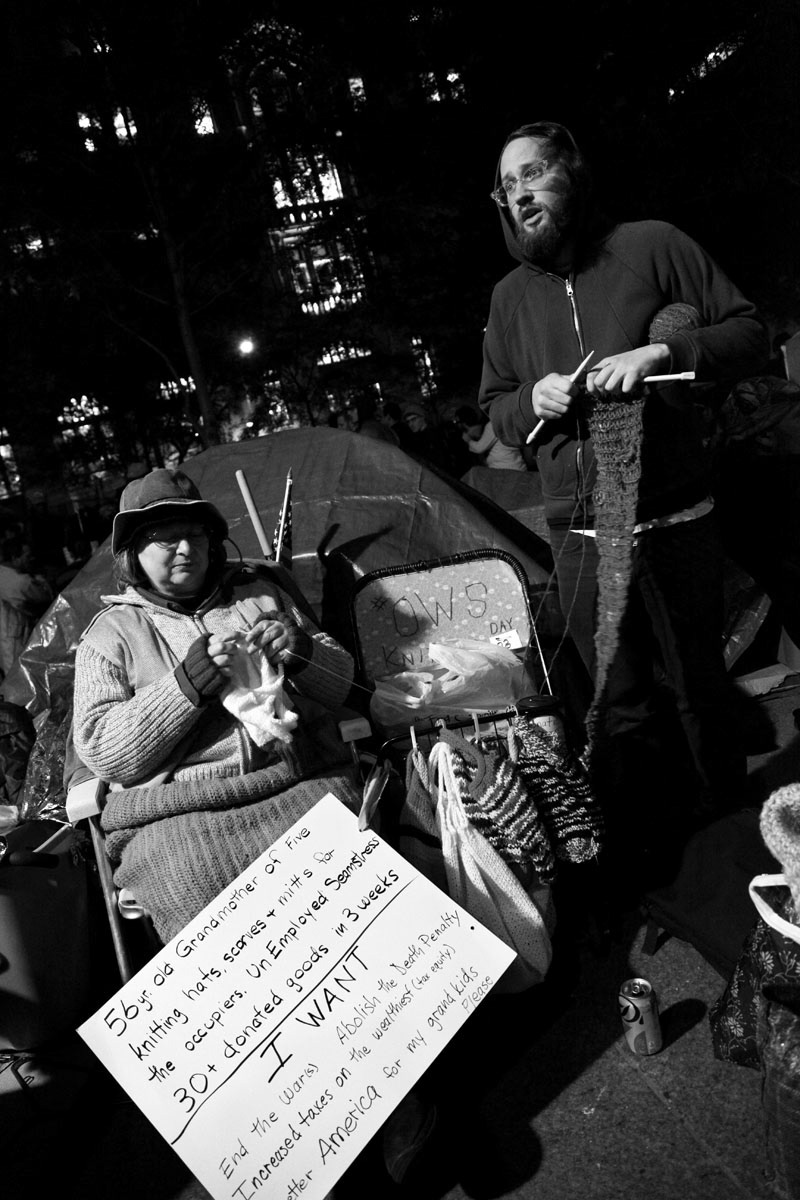 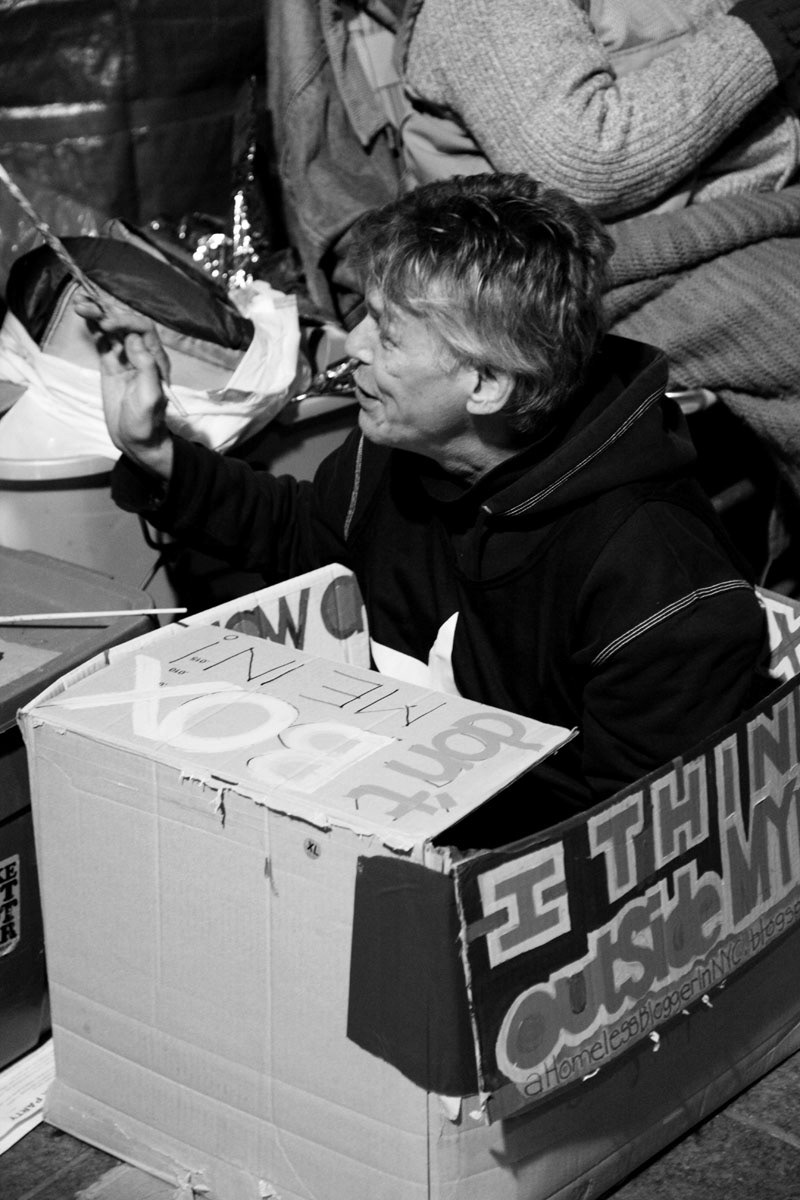 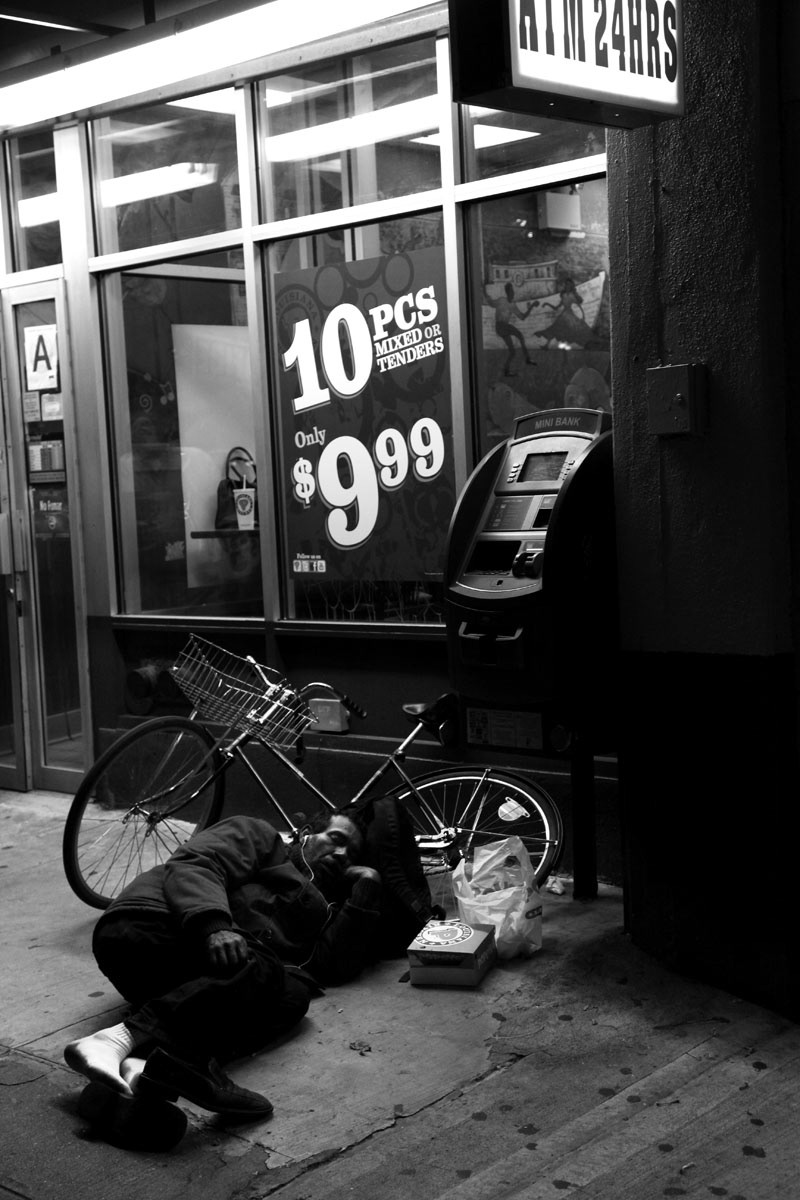 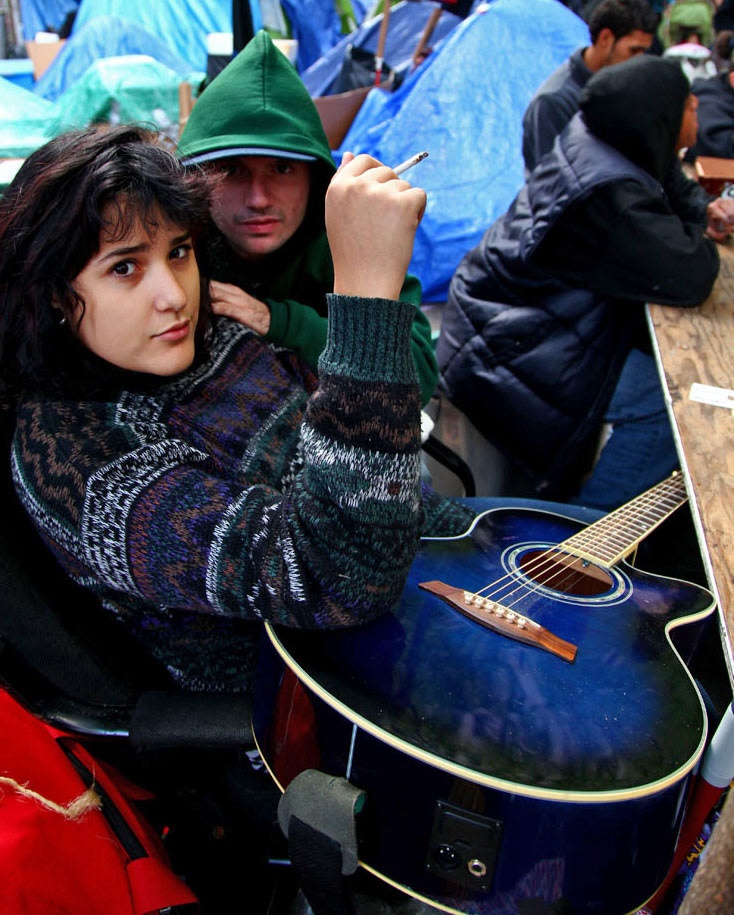 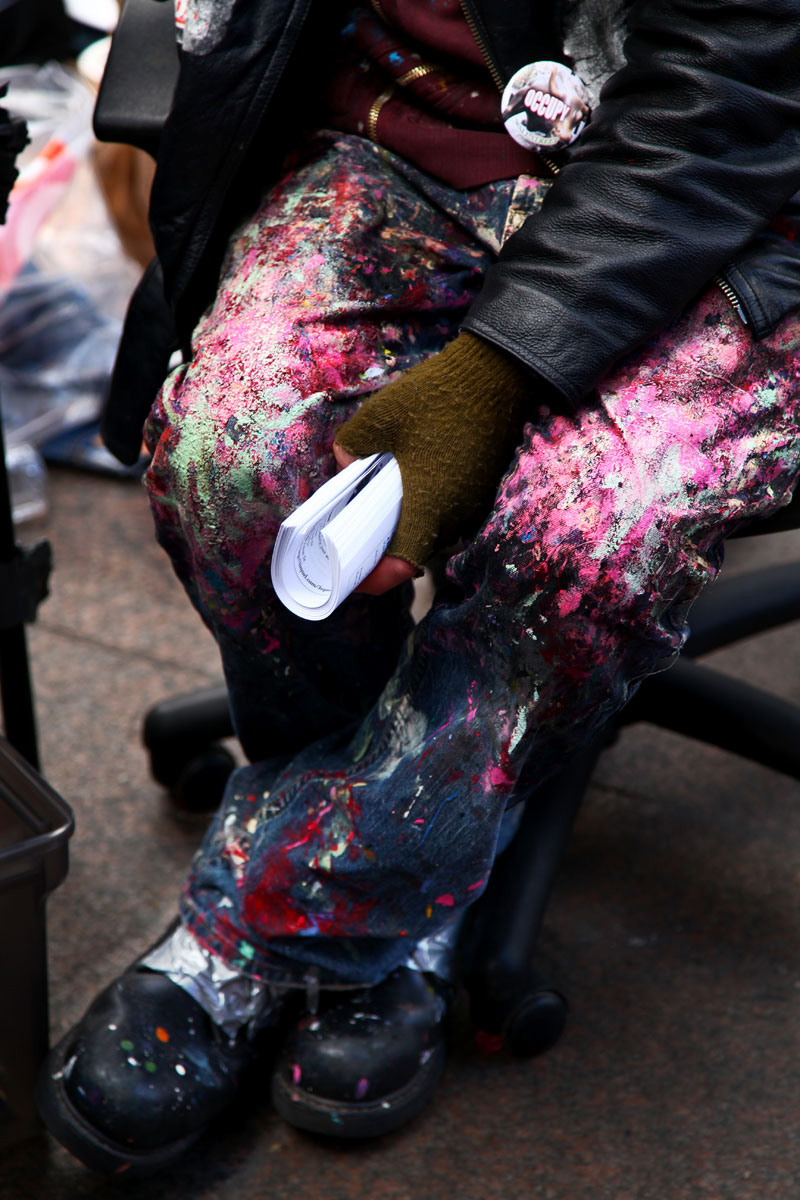 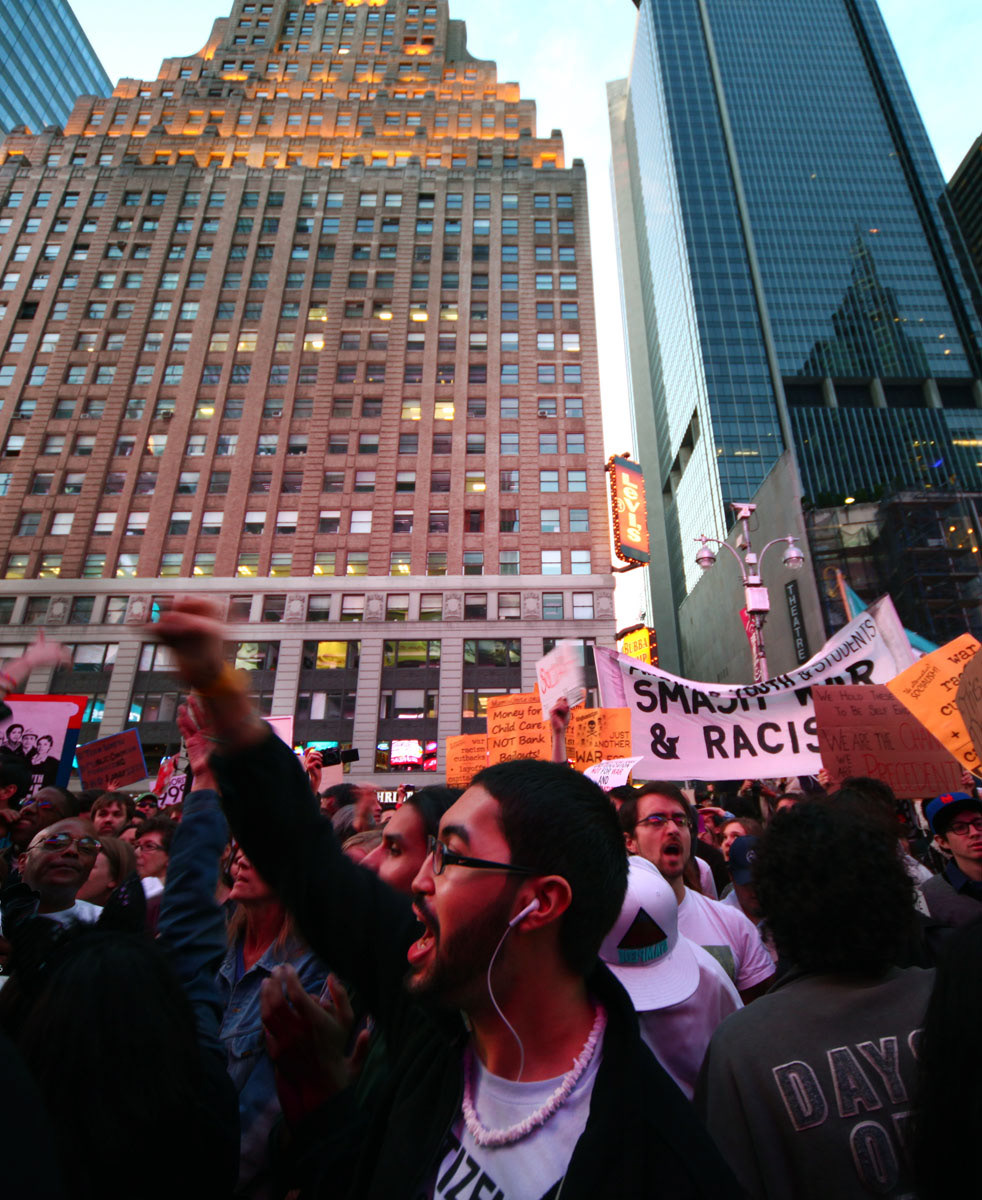 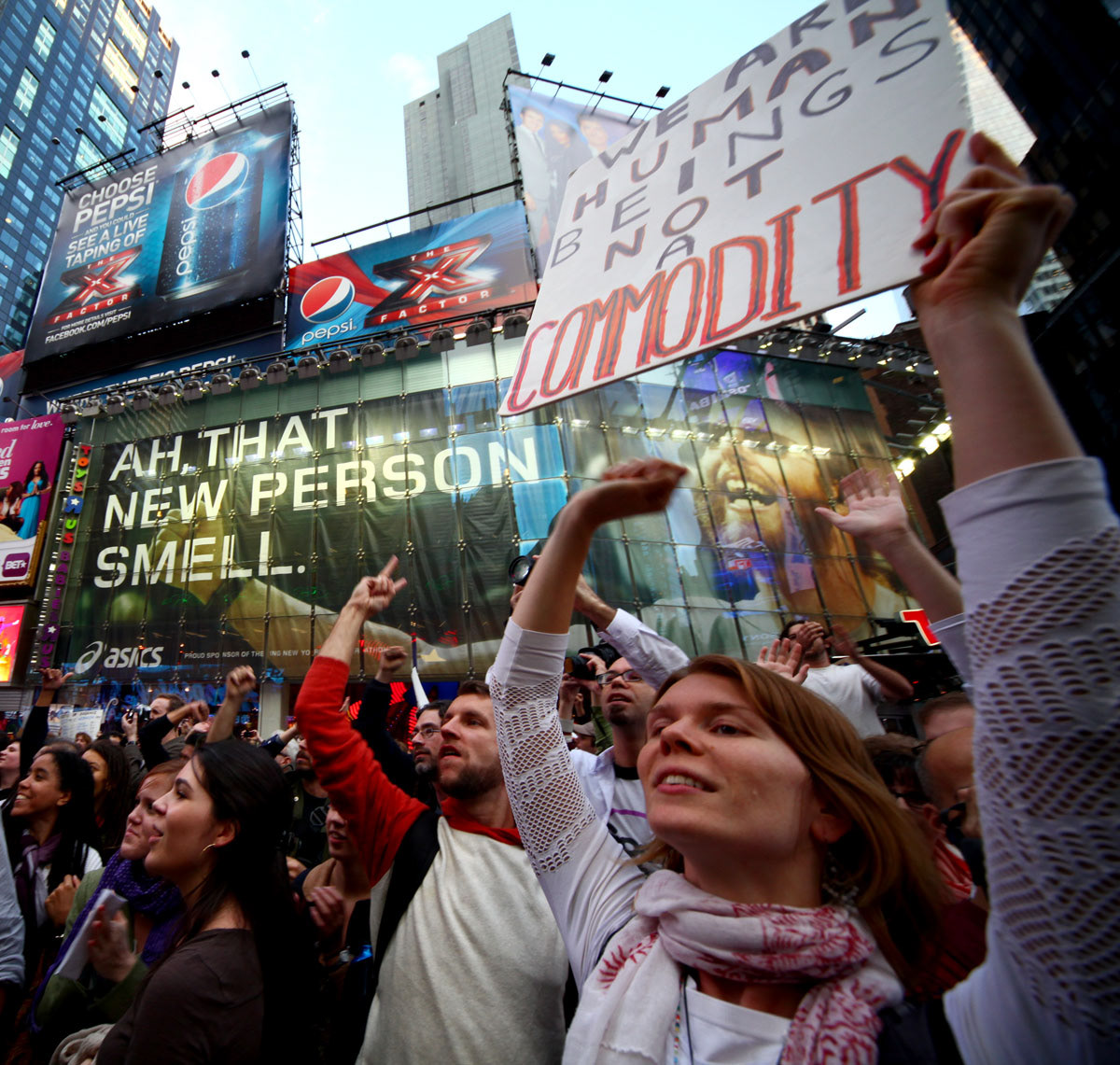 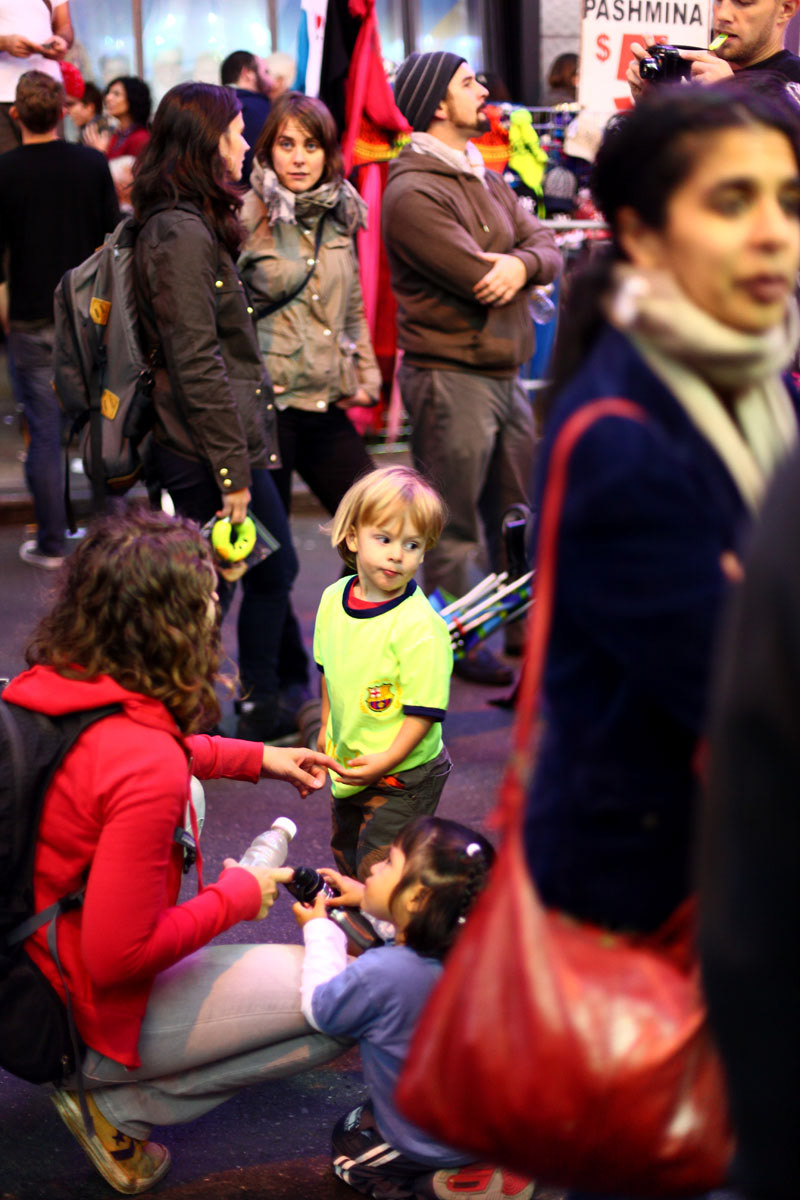 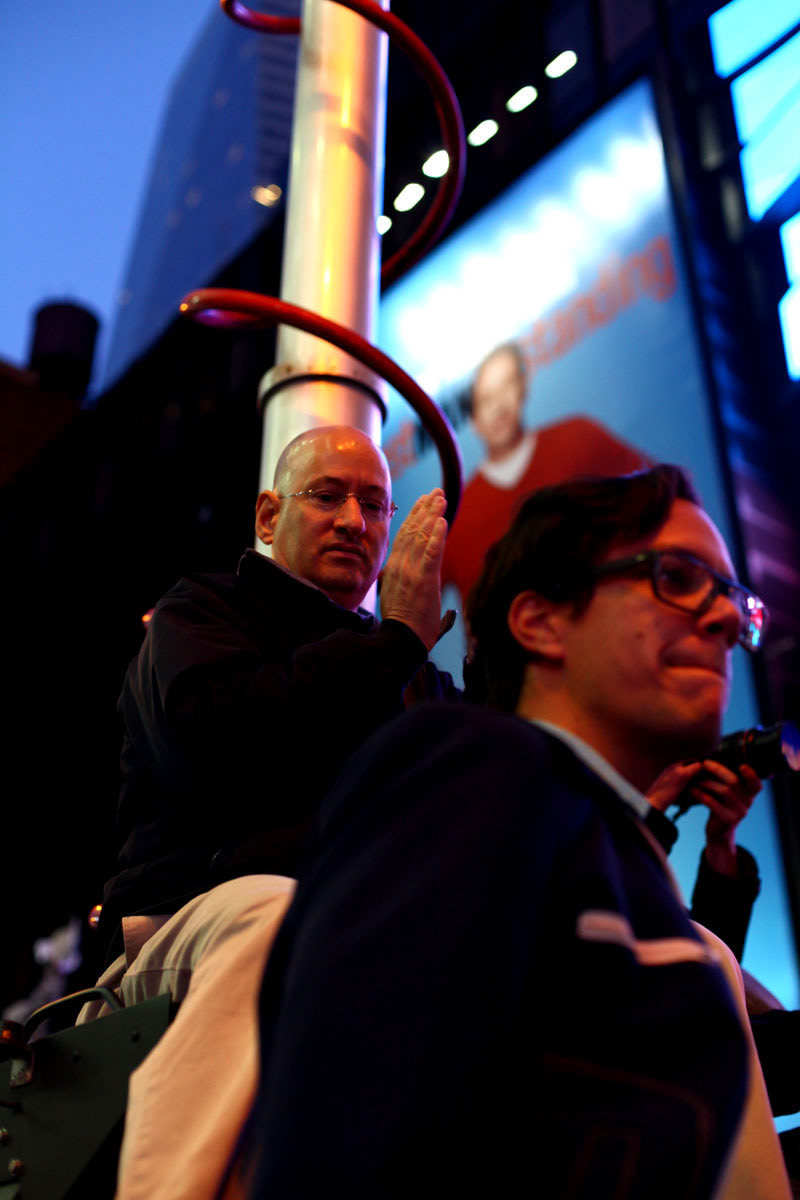 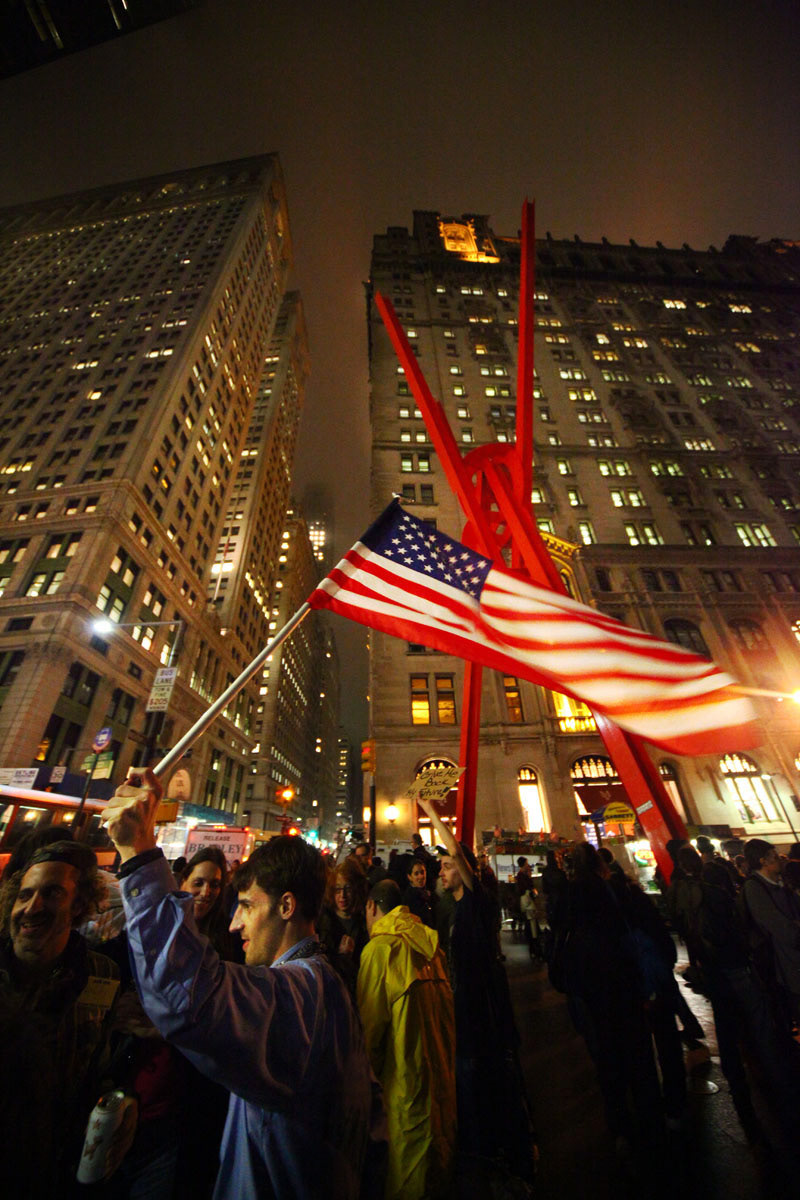 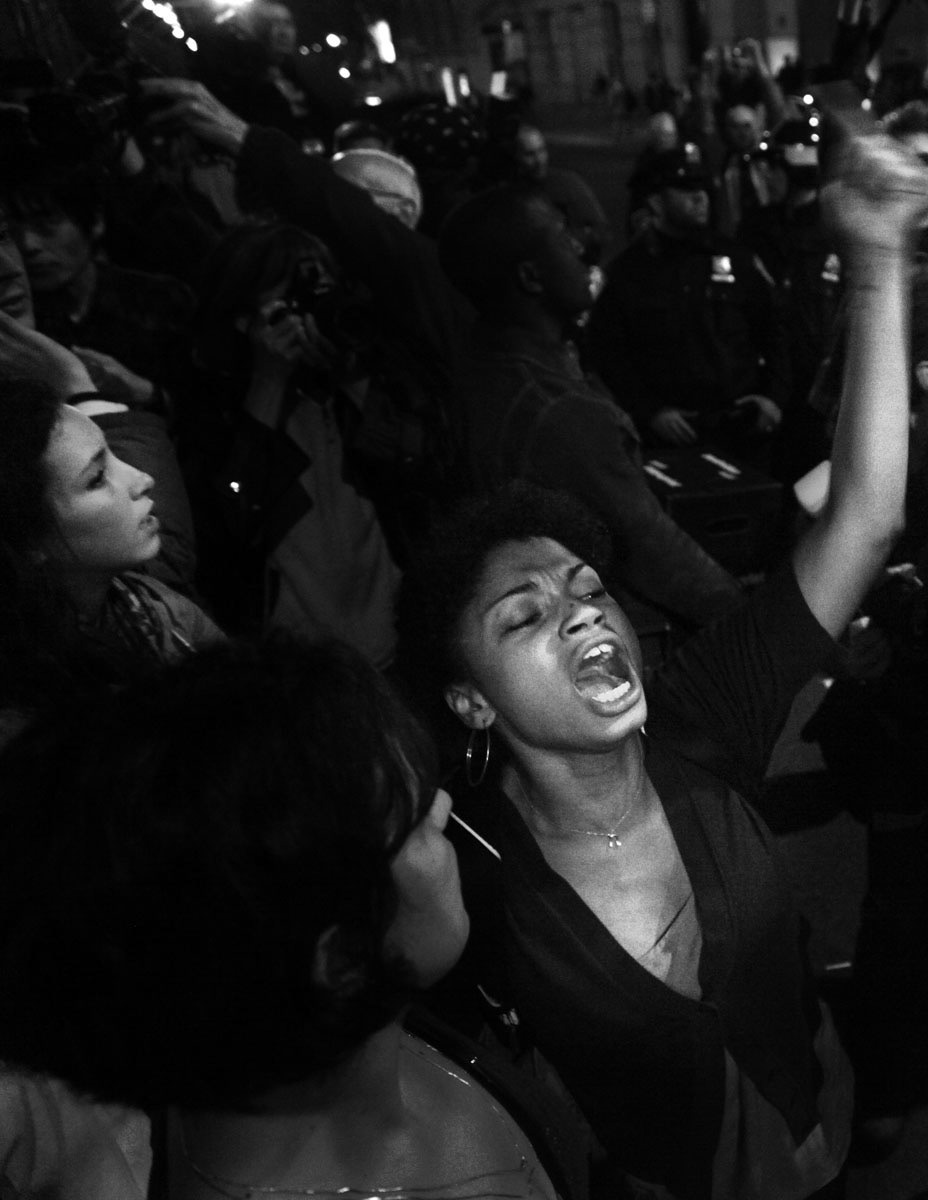 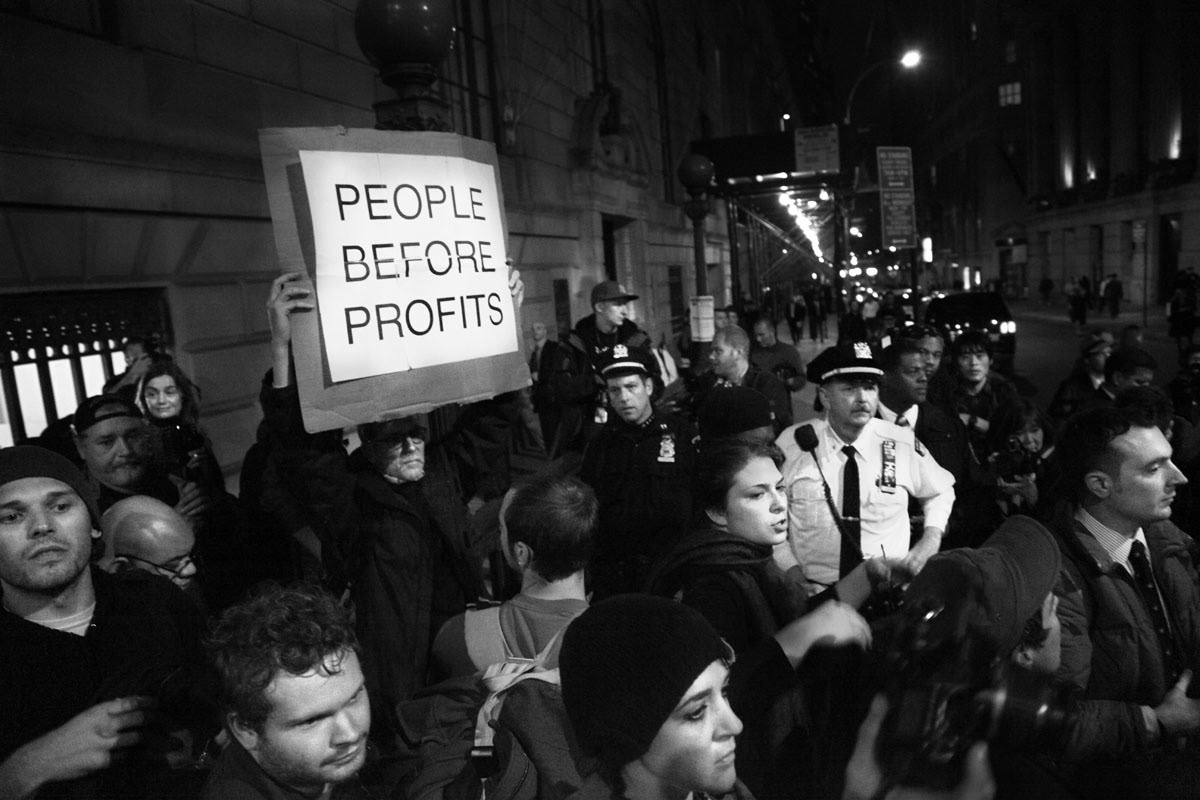 MY HEART IS MADE OF GEARS AND WHEELS
↑Back to Top