Commissioned by BBC News
“The Irula tribe of Tamil Nadu have a thriving 35-year-old co-operative of community members, who catch snakes and extract and sell their venom for a living. India is home to 50 species of venomous snake and bites kill some 46,000 people a year, accounting for nearly half the snakebite deaths in the world.
The Irulas poached snake and lizard for their skins until the trade was outlawed in 1972.

A decade later, they formed a co-operative near the southern city of Chennai and switched to catching poisonous snakes - mainly cobras, kraits and vipers - to extract and sell venom. The venom is now sold to seven laboratories, who manufacture most of India's anti-snake venom serum.”
This quick story was photographed on assignment for the BBC, and was written by Soutik Biswas. 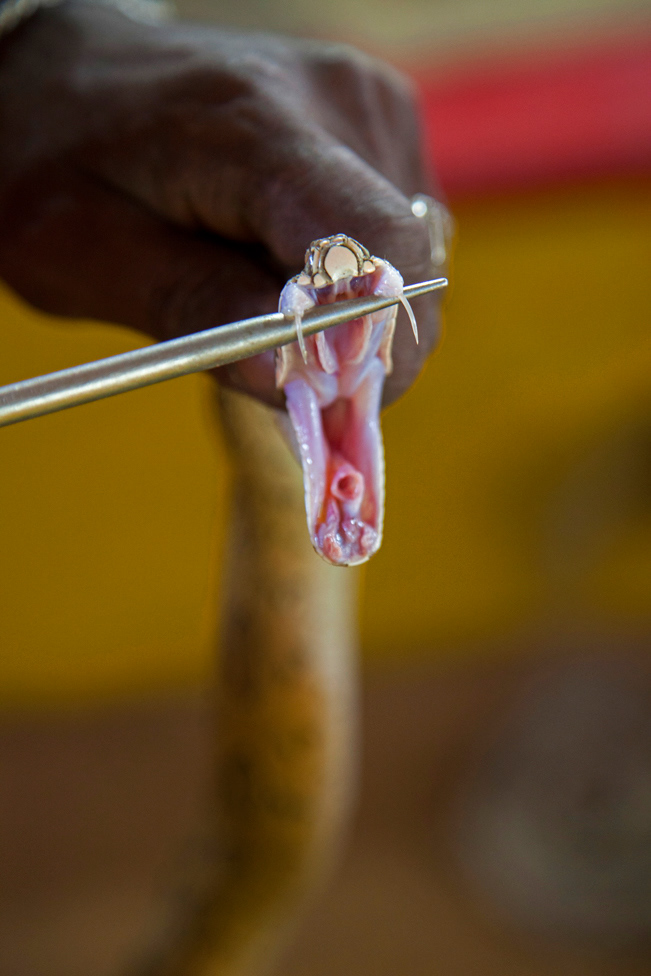 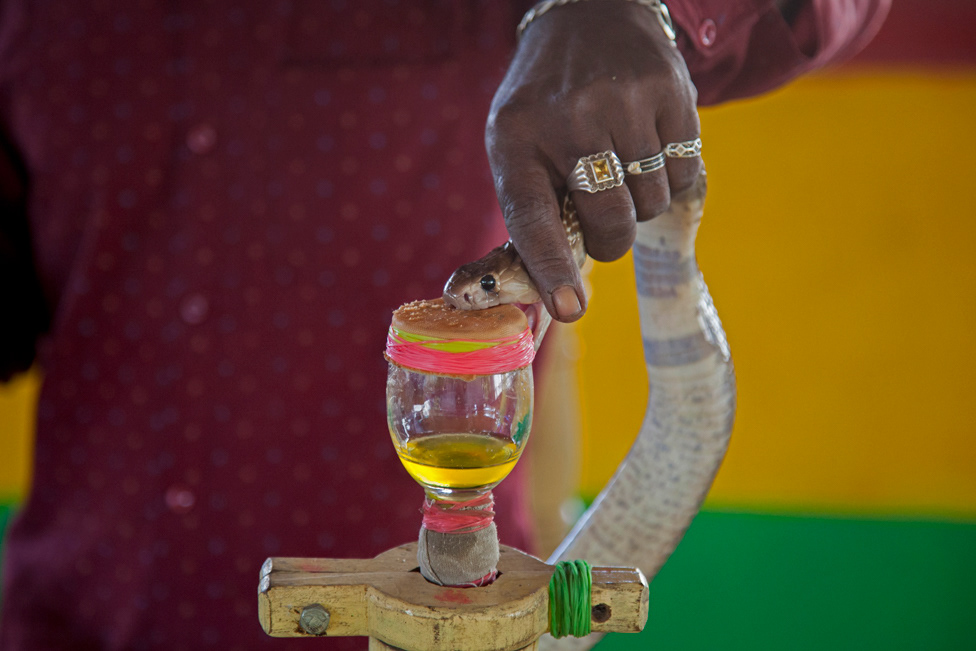 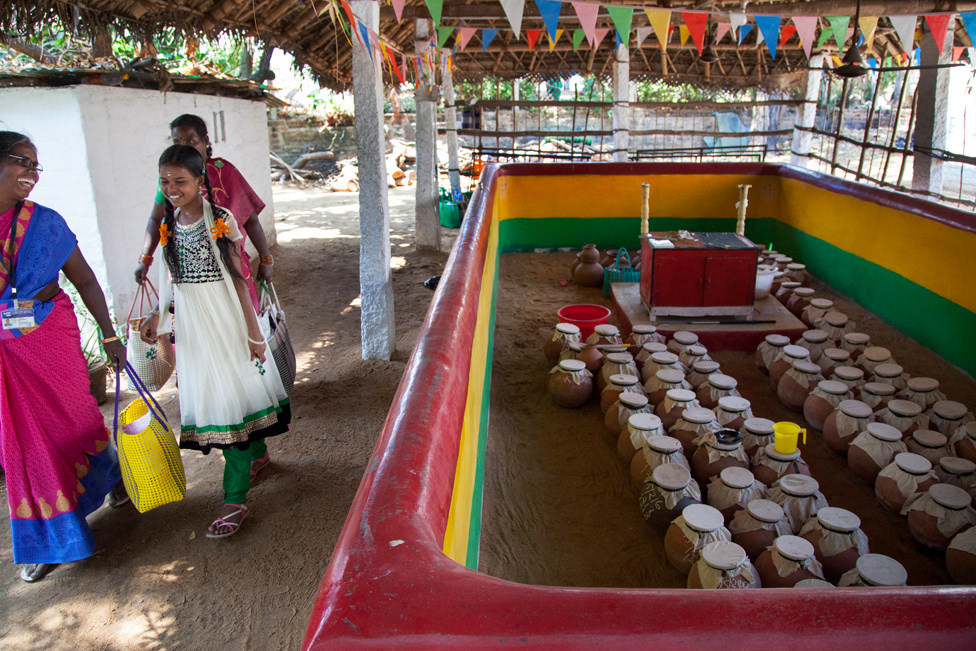 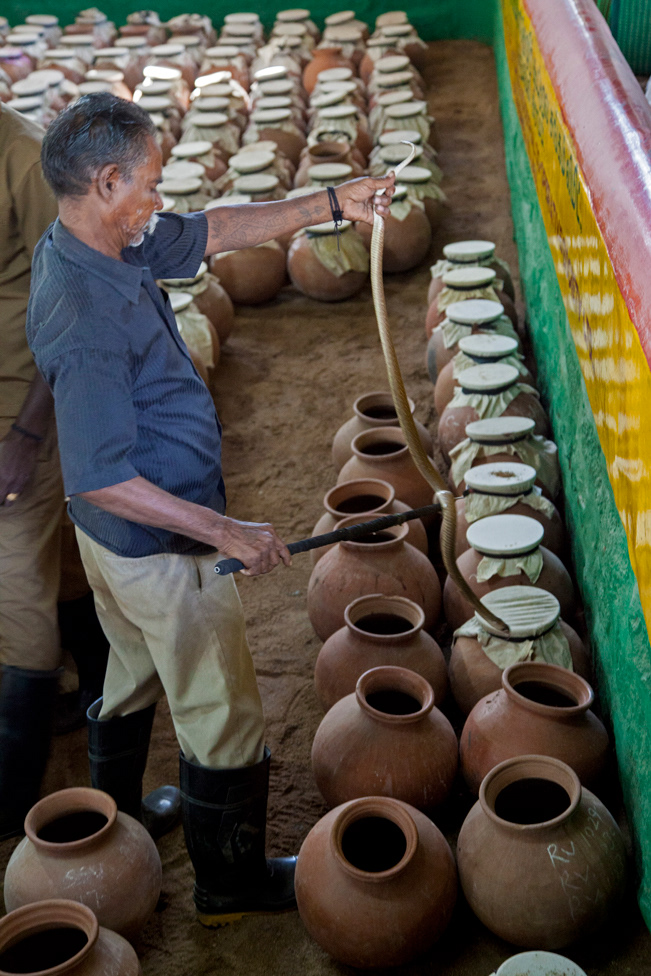 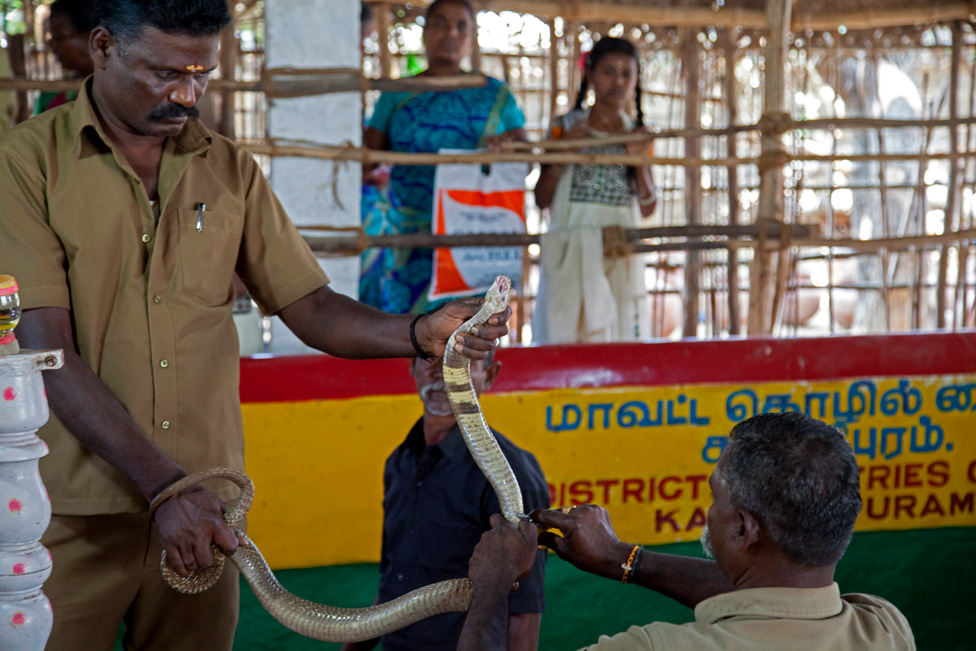 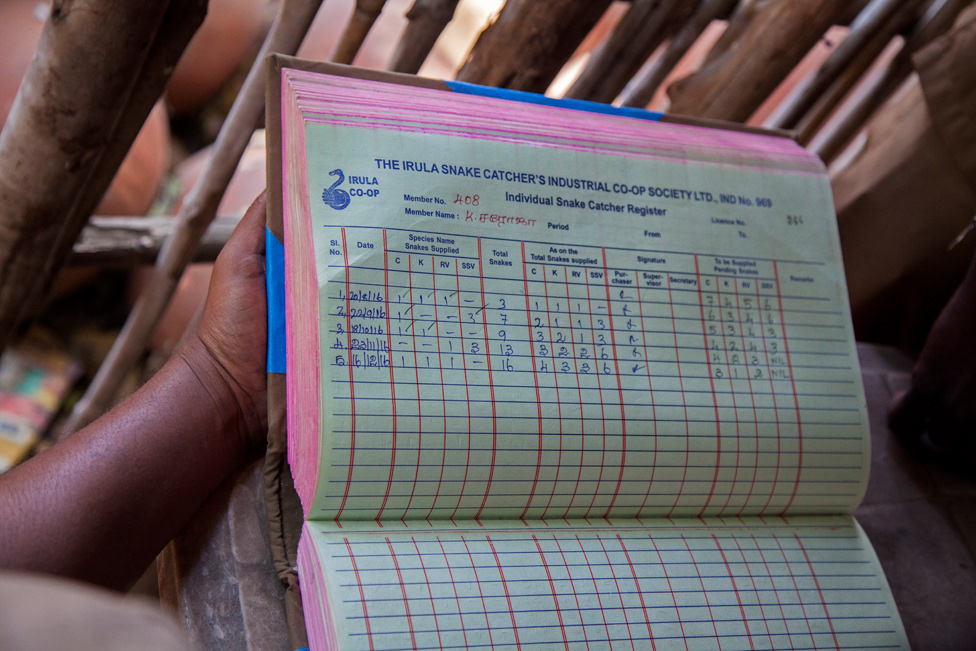 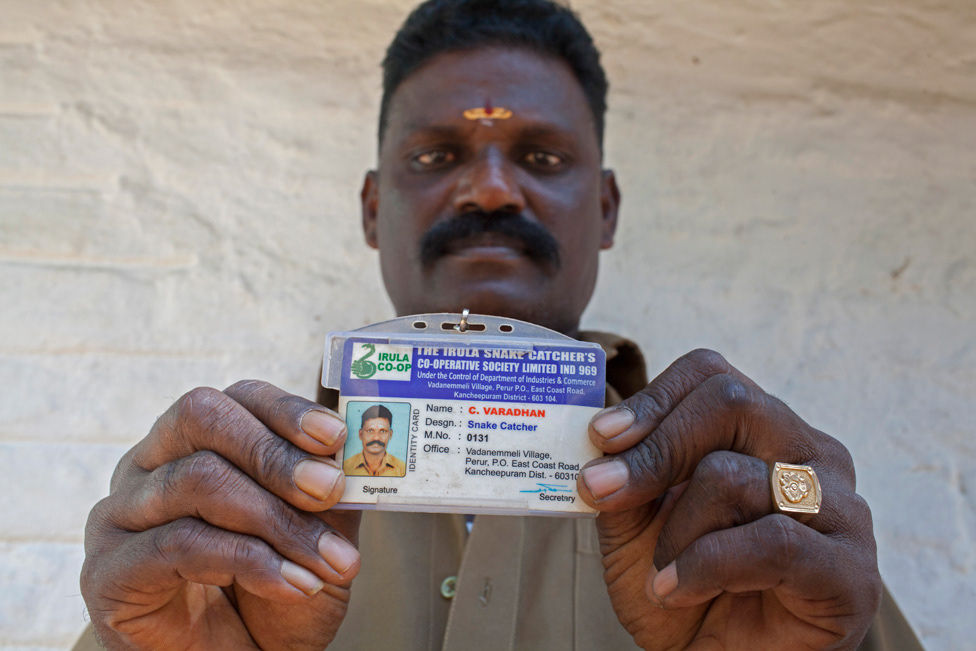 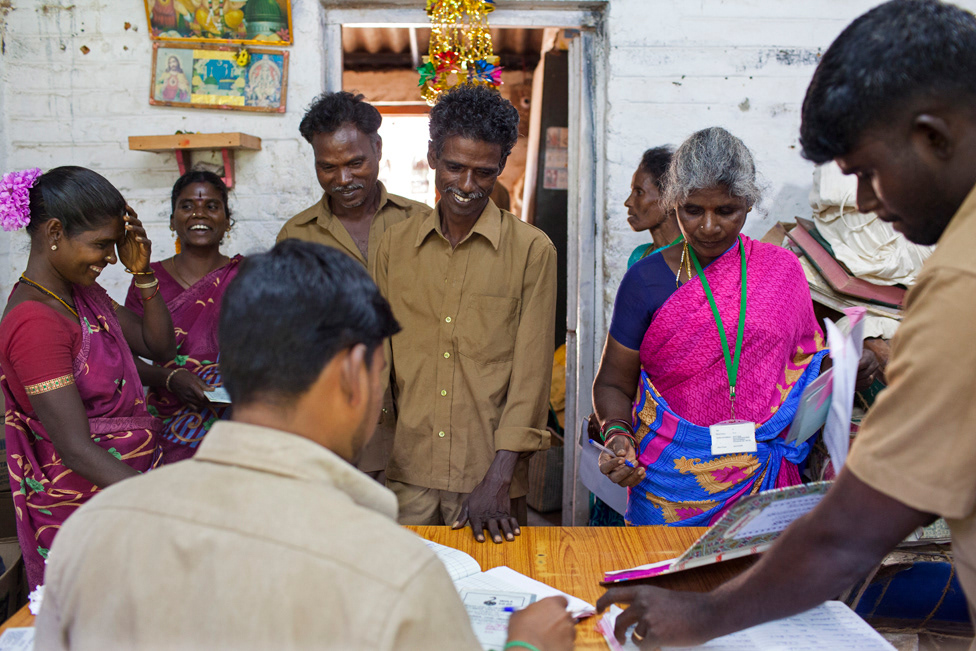 Chaplin Town
↑Back to Top

Insert copy here, which should vary depending on your region. Accept